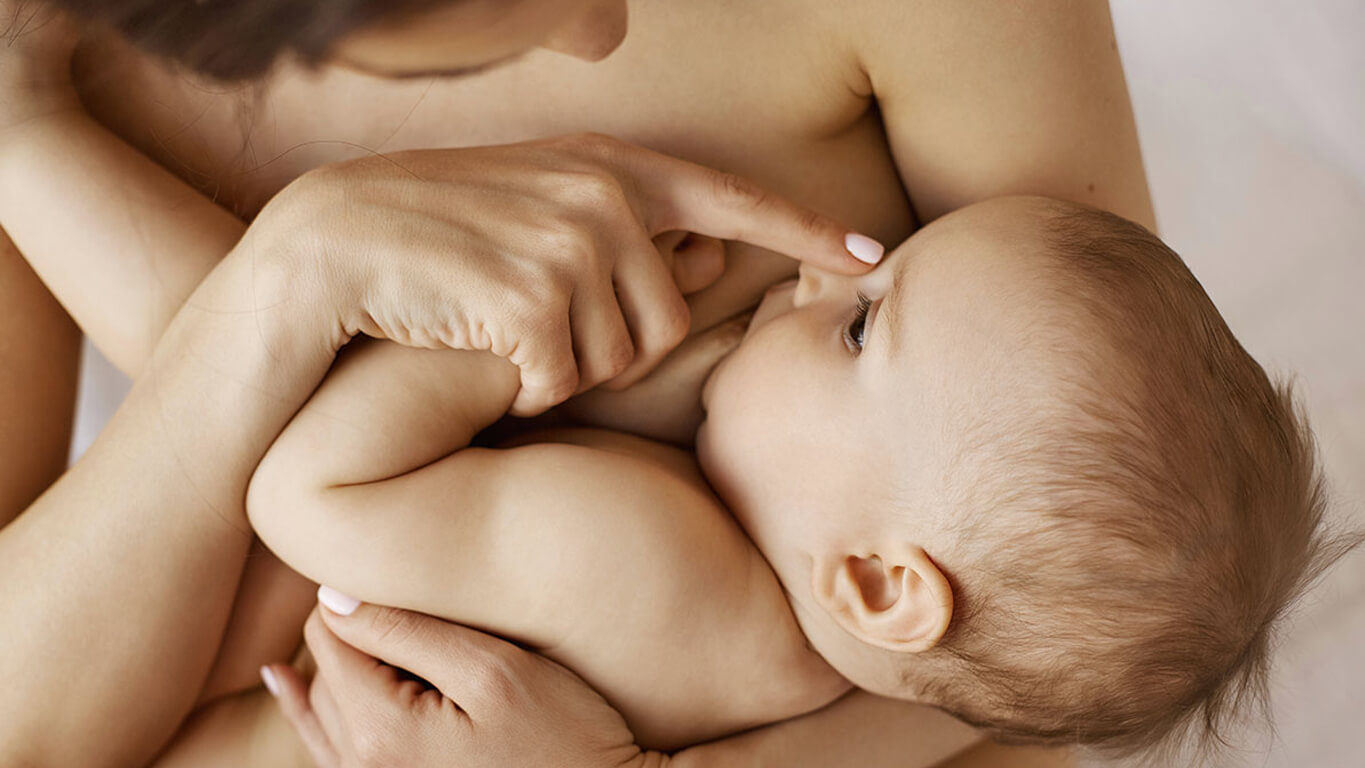 From ancient times to the present day, the sharing of breast milk has had an interesting history from myth to misconception to a revolution of support by global agencies such as the World Health Organisation and UNICEF. This month’s blog touches upon the history of breast milk collection and analysis past, present, and future.

In ancient times, the ‘collection’ of human milk was simply nursing of the infant by family members, friends, or even strangers. The earliest recorded account was around 1800 BC during the Babylonian Code of Hammurabi. Between 100 and 400AD, an analysis of determining the milk’s quality and consistency was done using the fingernail test by placing a drop of breast milk on the nail. If the milk ran when the finger moved – too watery. If when the fingernail was turned downward, and the milk clung to the nail – too thick.

“It takes a village to raise a child” – African proverb.

The wet nurse’s evolution went from a community of family members and friends helping one another to women who served the wealthy. In fact, a wet nurse was a reputable, well-paying profession that earned more than a general labourer during the Victoria era.

As the popularity of wet nursing declined by the mid-19th century with human milk being replaced by alternative animal milk sources, a physician named Theodor Escherich led the way in pediatric infectious disease research. He discovered that breastfed babies’ intestinal bacteria greatly contrasted with infants fed with an animal milk alternative. Under the tutelage of Escheric, who in 1902 became the Chair of Pediatrics at the University of Vienna and Director of the St. Anna Children’s Hospital in Vienna, Vienna opened up the very first human milk bank in 1909. Human milk was pooled and pasteurized before distribution as milk analysers weren’t invented until the 1980s for the dairy industry, with human milk analysers to follow years later.

Human milk banks are the gateway to supplying breast milk to hospitals. Their service is essential as they are “responsible for recruiting breast milk donors, collecting donated milk, and then processing, screening, storing, and distributing the milk to meet infants’ specific needs for optimal health.” (PATH report on Strengthening Human Milk Banking – A Global Implementation Framework). At times, the screening process may also include the use of a human milk analyser to measure the macronutrient content in breast milk, like fat, protein, and energy. This additional information assists NICU doctors to decide the type and amount of fortification required to supplement the breast milk given to meet each preterm infant’s needs.

Early in the development of our Preemie system, we interviewed several milk bank managers and neonatologists to get a better understanding of their needs for human milk analysis. It was important for us to develop an end-to-end solution for precise human milk analysis that met their needs. From these interviews we heard the following comments:

Based on the feedback, we are currently developing our Preemie System that can meet the requirements and needs of NICUs and of HMBs. You spoke and we listened! 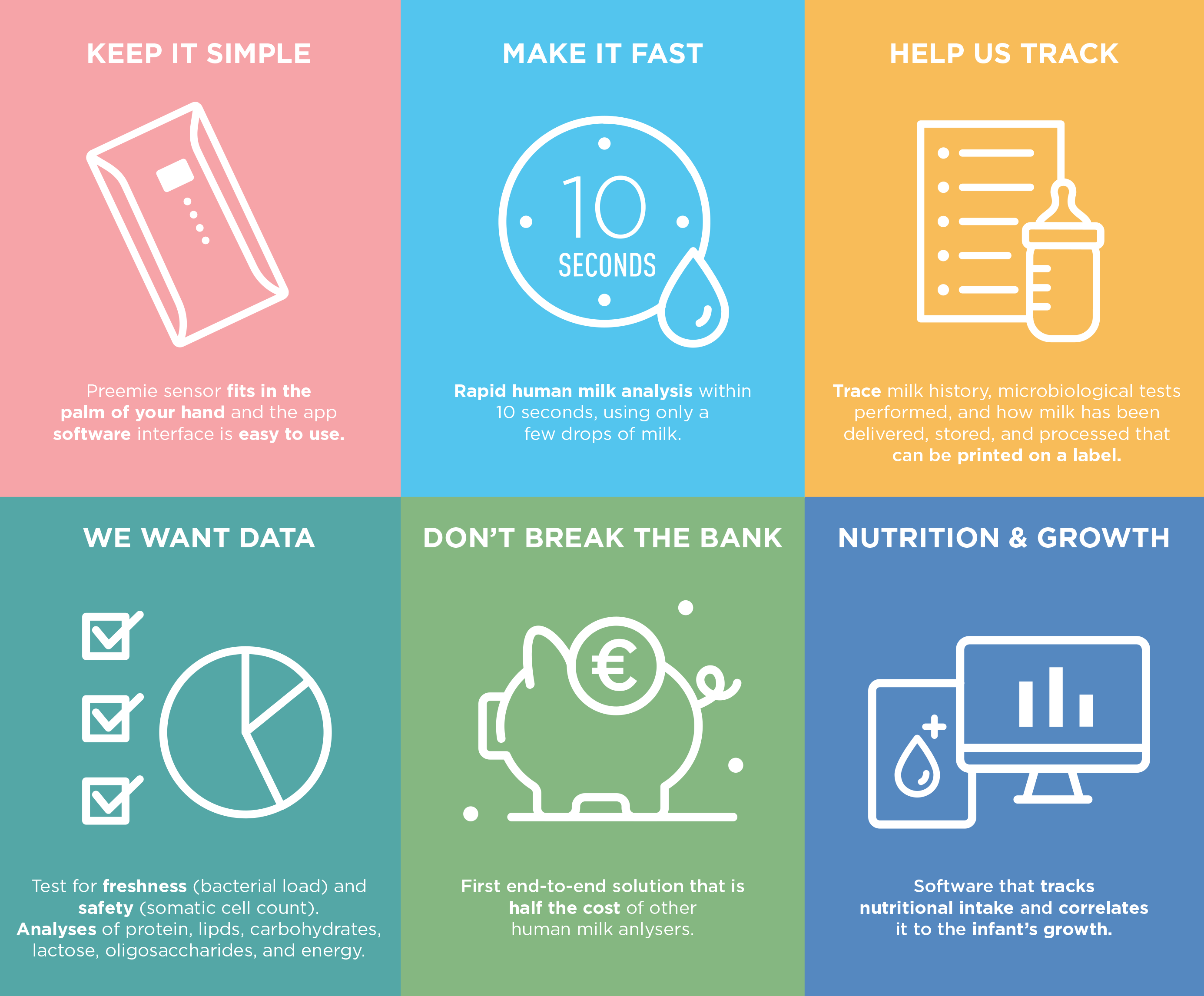 Preemie System Wins German Design Award for its Preemie Sensor in the Category...
Scroll to top