Several studies have been executed so far to assess the benefits of the targeted fortification approach when compared to the standard approach currently adopted (see Fabrizio 2020 for a recent review). These studies allowed us to appreciate the potentiality of targeted fortification in improving the clinical outcomes for preterm infants.

While standard fortification poses the infants at risk of not getting the recommended intake, due to the lack of knowledge of the actual macronutrient content in the administered human milk, the targeted approach allows neonatologists to fortify the milk based on the actual milk content, which implies that the feeding given is tailored to the specific infants’ need.

Amongst the most promising results evidenced so far, infants fed with the targeted approach experience higher macronutrient intakes, higher weight gain and in general improved growth velocities for what concerns weight, length, and head circumference. They also show higher fat-free mass and less frequent feeding intolerance. Such results are due to a limited variation of macronutrient intake, which allows for a more balanced and constant diet. Infants get similar composition every day, avoiding the administration of lots of proteins or fat on one day, and less proteins or fat the other day, thus posing less stress on their premature gut and metabolism. Such outcomes have been recently linked to a reduced neonatal morbidity, in particular for what concerns the occurrence of NEC, sepsis and bronchopulmonary dysplasia (see Rochow 2020 and Sánchez Luna 2020). There is clearly the need to confirm those results, and above all quantify them, through specifically designed interventional trials. Meanwhile it’s not surprising that an increasing number of hospitals and neonatologists is implementing the targeted approach for managing the feeding of preterm infants.

But there is also the other side of the coin: compared to the standard approach, targeted fortification is more time-consuming, requires the purchase and maintenance of specific equipment for analysing human milk, and also trained staff for both operating the device and for calculating the fortification needed. Rochow 2015 estimated an average of 10-15 minutes per patient per day for applying this approach, which clearly raises the overall operational costs of the nursery.

In order to contain such costs and make the targeted approach sustainable in all nurseries, studies have been performed to assess the most cost-effective frequency of human milk analysis, trying to minimize as much as possible the macronutrient variation in infants’ feeding from day to day, but also reducing the workload for operators. For instance, Rochow 2015 suggested to perform human milk analysis “at least twice a week” as an optimal trade-off.
So, if we consider both benefits and costs, the big question is: is the targeted approach really cost-beneficial? To give an accurate answer, specific health economics studies are needed, where costs for implementation and maintenance of such an approach are compared to economic quantification of evidence-based benefits (for instance, savings generated by reducing the length of stay or key diseases, such as NEC).

Far from being an exhaustive article on this topic, we want here just to highlight a few available data aimed to provide a sense of the potential savings that could be generated by applying the targeted approach. 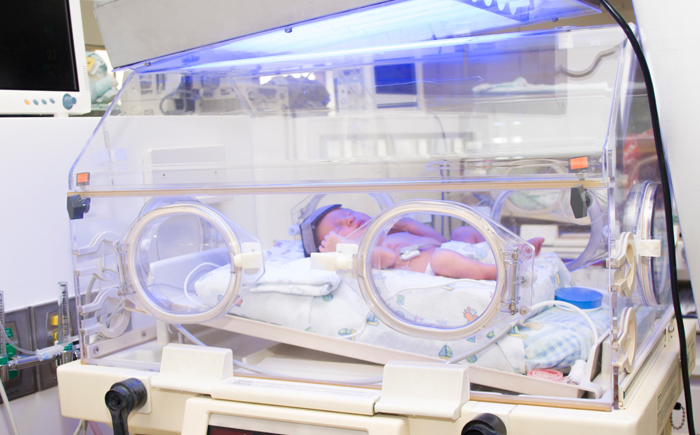 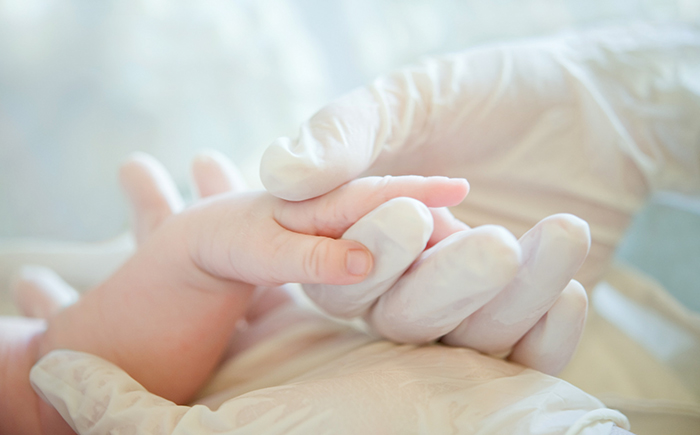 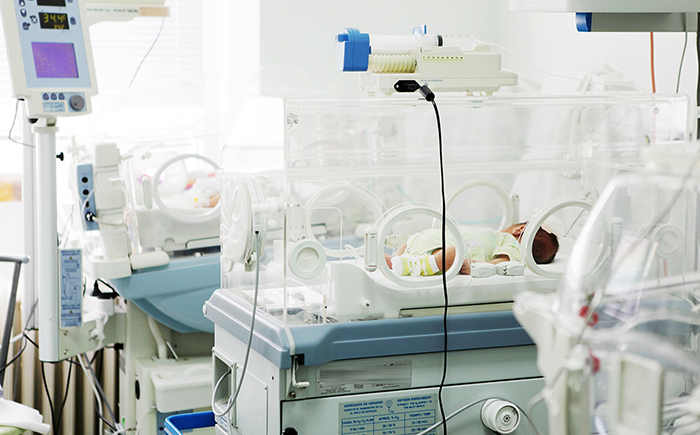 So, a lot of work is still needed to precisely quantify the economic benefits of the targeted approach through evidence-based studies, but the more our knowledge advances in this field, the more targeted fortification seems to provide promising results.

We therefore want to conclude this blog by mentioning Sánchez Luna 2020. The study reports the benefits coming from the establishment of a personalized nutrition unit (PNU), based on a smart management of mother’s milk and the application of targeted fortification. This approach led to “a significant reduction of NEC in preterm infants of < 32 weeks of gestation, from 10.9% (12/110) to 2.4% (2/84), and late-onset sepsis from 14.7 cases/1,000 days of central lines to 9.5 cases/1,000 days of central lines, with a shorter use of central venous catheters for parenteral nutrition and a better growth during hospitalization”.

We are firmly convinced that similar studies and their promising results will multiply in the near-future, not only evidencing the unique clinical benefits that the targeted approach can guarantee to preterm babies, but also demonstrating that the approach is sustainable and economically beneficial in both the short and long term. The path seems really to be market out, and Preemie is proud to give its contribution to this radical change.